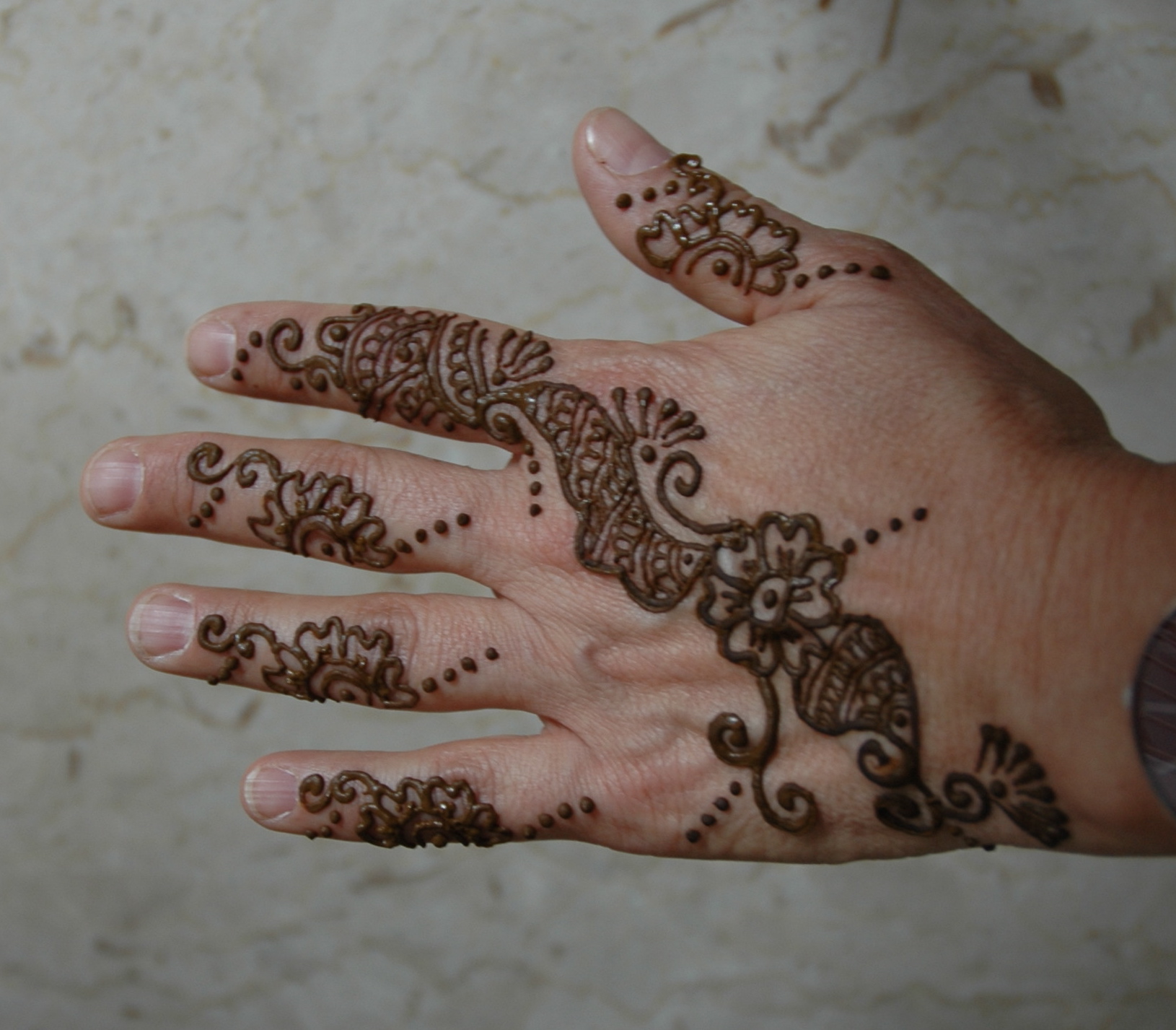 2 thoughts on “Mehndi: From Tradition to Fashion”