Bread may be the staff of life, but fried dough is its treat. Fried dough is often associated with summer fairs and carnivals, where it’s made in vats of hot oil. But this seemingly generic food has roots in many cultures. Varieties of fried dough made in local home kitchens are part of the foodways of cooks with African-American, Greek, Italian, Polish, and Portuguese roots.

Fried breads are made with yeast dough or flour, which is shaped and transformed by frying.  Frequently the small, often bite-sized confection is finished off by being rolled in toppings such as honey, sugar, cinnamon, or the sweeteners are sprinkled on top. There’s no such thing as leftovers where fried dough is served!

Come to Foodways Tent this July’s Lowell Folk Festival and you’ll have a chance to see and taste five different versions of fried dough. 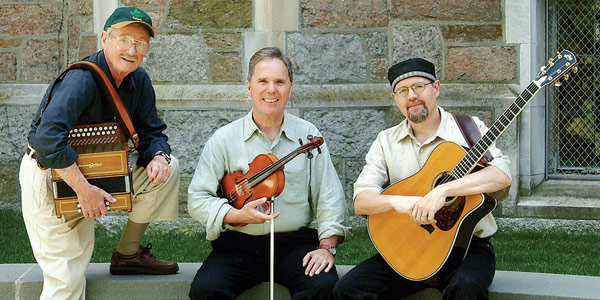 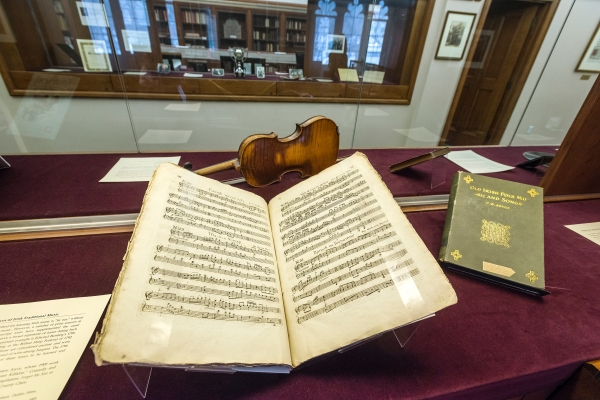