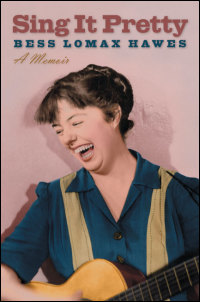 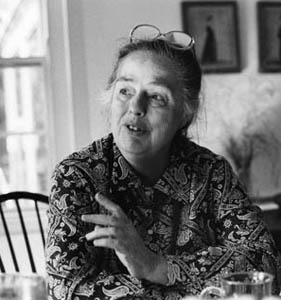 Ever since 1982, The National Endowment for the Arts has awarded National Heritage Fellowships, the nation’s highest honor in the folk and traditional arts. Although this year there are no Massachusetts artists in the mix, there have been in the past. Fellows from the Bay State include: Cape Breton fiddler Joe Cormier (1984), tap dancer extraordinaire Jimmy Slyde (1999), Irish American button accordionist Joe Derrane (2004), and folklorist Nancy Sweezy (2006). Be sure to check out their profiles on our online archive.

We have also nominated several other individuals. In fact, if you want to nominate someone, you can by submitting a letter and support materials to the NEA.

The American Folklore Society has been around for over a century. As one might imagine, members include folklorists who work in academia, researching, teaching, and publishing. But during the last 35 years, a growing number of folklorists work in the public sector as state folklorists, museum curators, archivists, radio hosts, and festival producers. What paved the way for strong work in public folklore? Key legislation, the development of programs at several federal cultural institutions, and the vision and perserverance of a few movers and shakers — people like Archie Green, Bess Lomax Hawes, Richard Kurin, Alan Jabbour, and Dan Sheehy. A film project that captures this watershed moment is now availabe online. US Public Folklore: The Watershed Years covers The Early Years and the Smithsonian Festival, Archie Green’s stories about lobbying for the Folklife Preservaton Act and the folk arts programs at the National Endowment for the Arts and the Library of Congress. The project was funded by the National Endowment for the Arts and produced by the Public Programs Section of American Folklore Society. 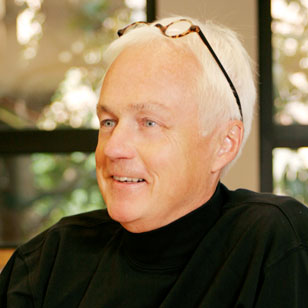