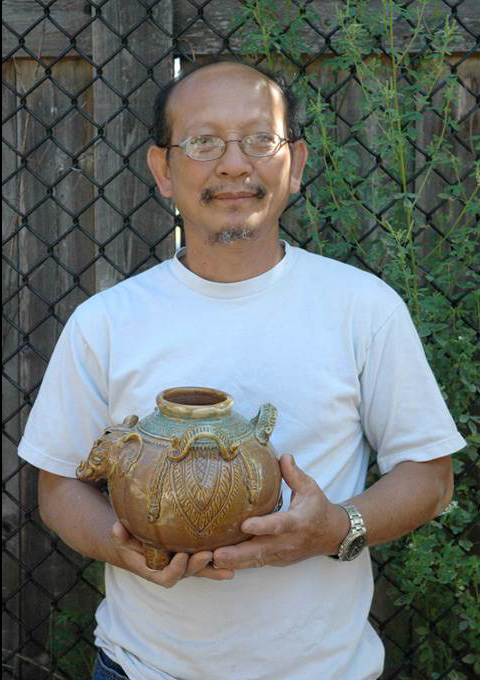 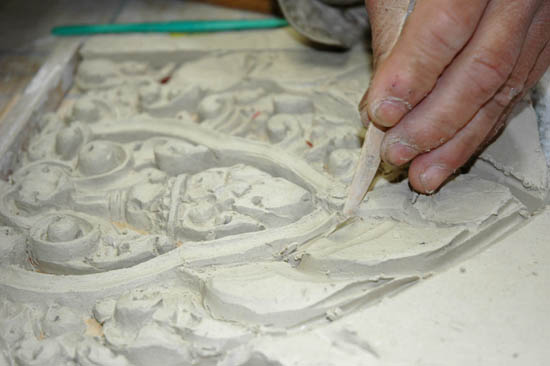 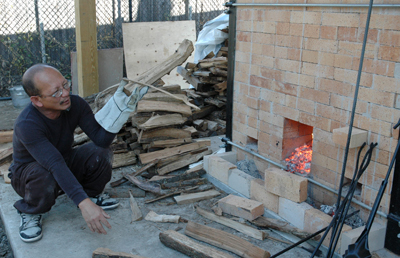 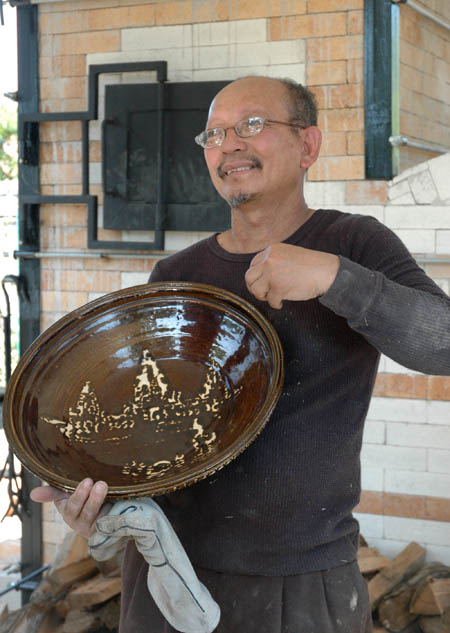 Ever since 1982, The National Endowment for the Arts has awarded National Heritage Fellowships, the nation’s highest honor in the folk and traditional arts. Although this year there are no Massachusetts artists in the mix, there have been in the past. Fellows from the Bay State include: Cape Breton fiddler Joe Cormier (1984), tap dancer extraordinaire Jimmy Slyde (1999), Irish American button accordionist Joe Derrane (2004), and folklorist Nancy Sweezy (2006). Be sure to check out their profiles on our online archive.

We have also nominated several other individuals. In fact, if you want to nominate someone, you can by submitting a letter and support materials to the NEA.