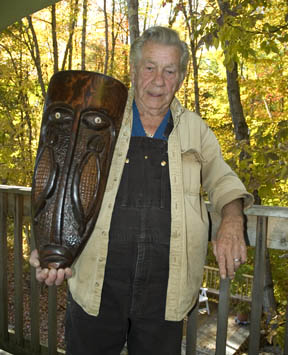 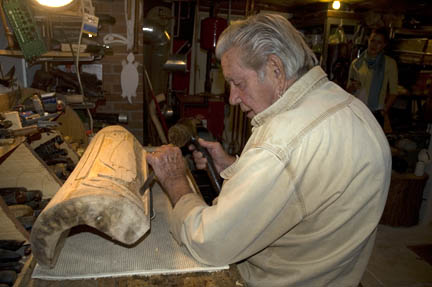 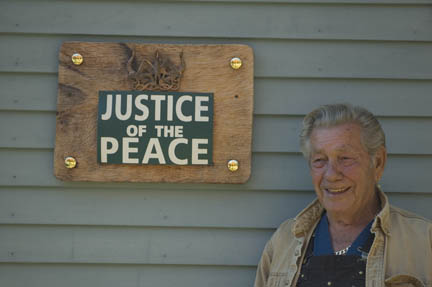 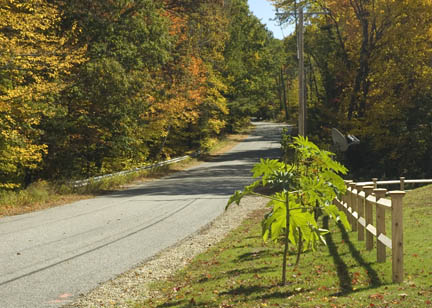 3 thoughts on “Native veteran and woodcarver”