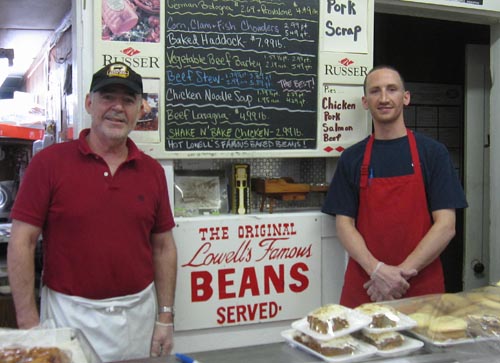 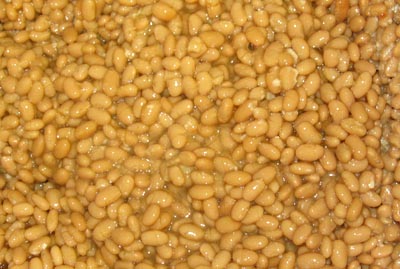 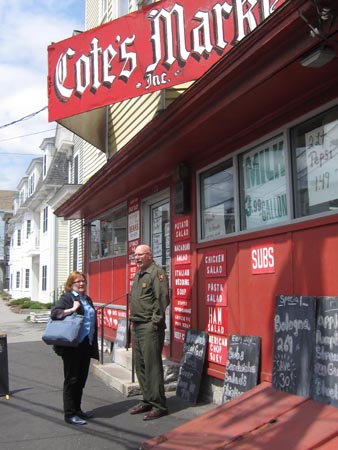 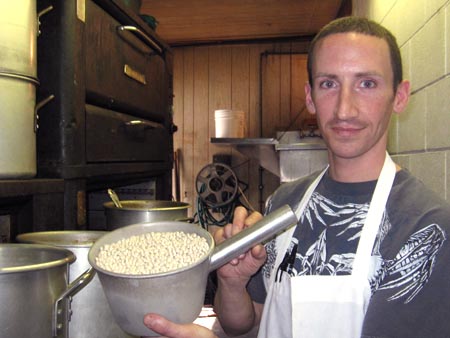 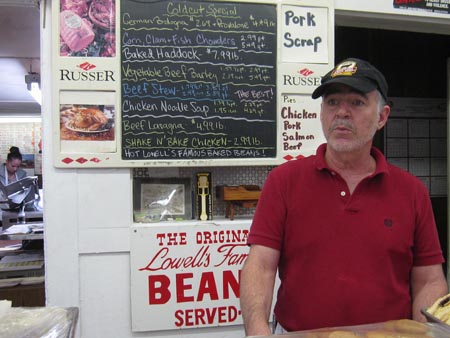 3 thoughts on “The King (and Prince) of Beans”