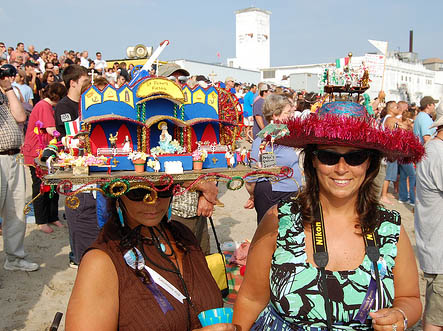 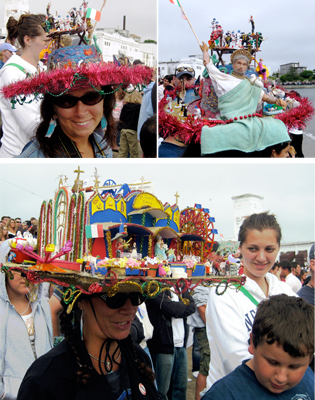 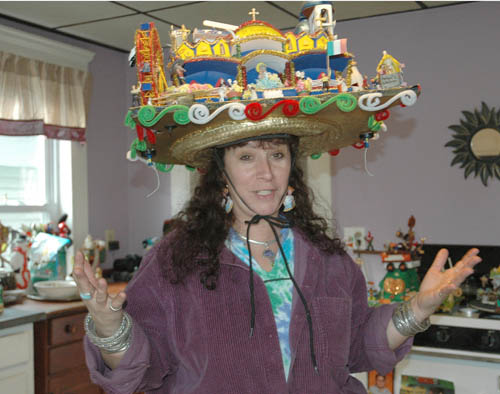 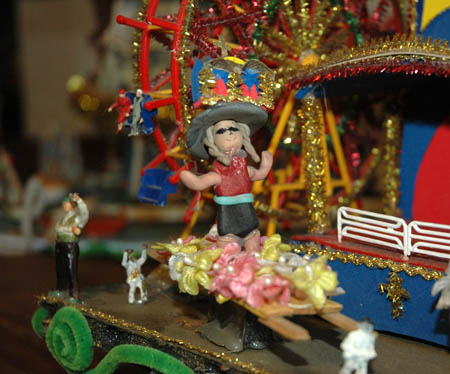 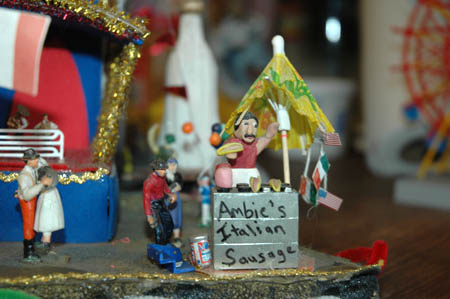 3 thoughts on “The Hat Ladies of Fiesta”