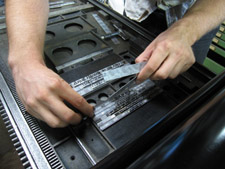 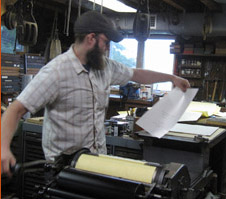 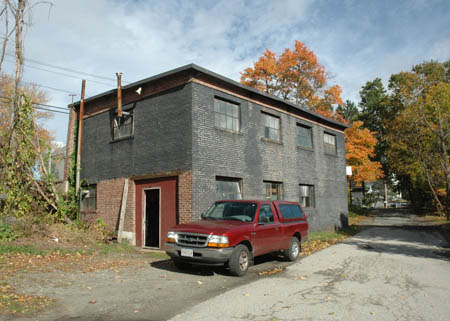 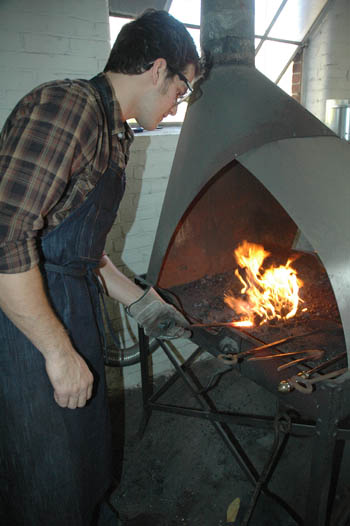 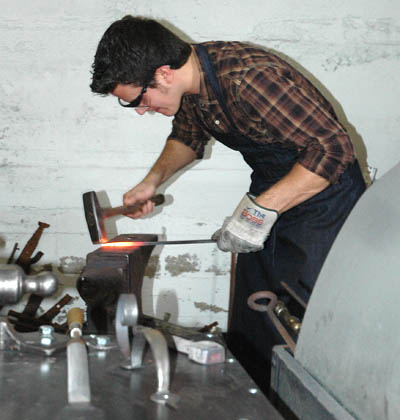 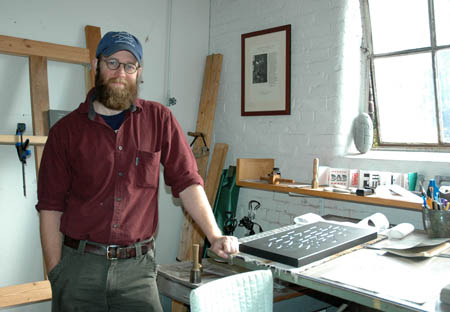 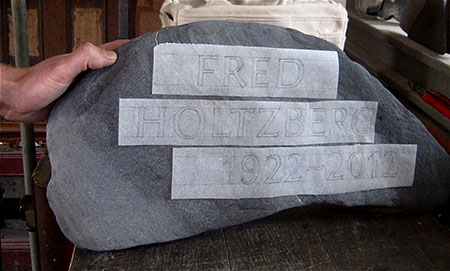 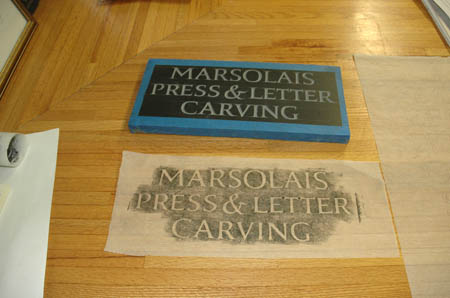 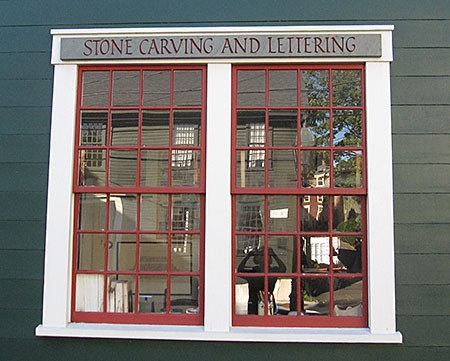 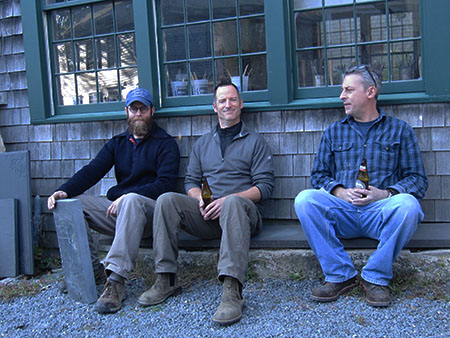 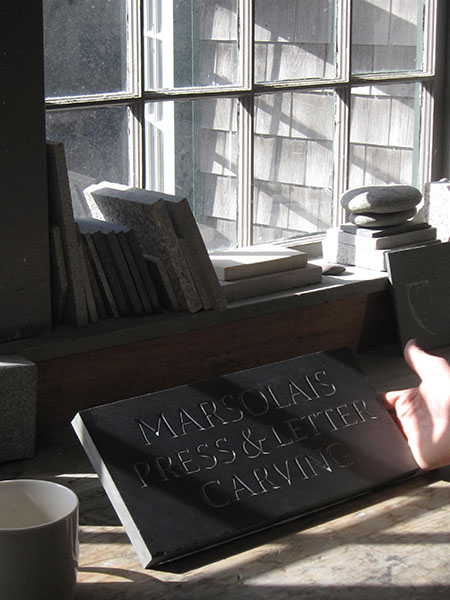 One thought on “An apprentice strikes out on his own”