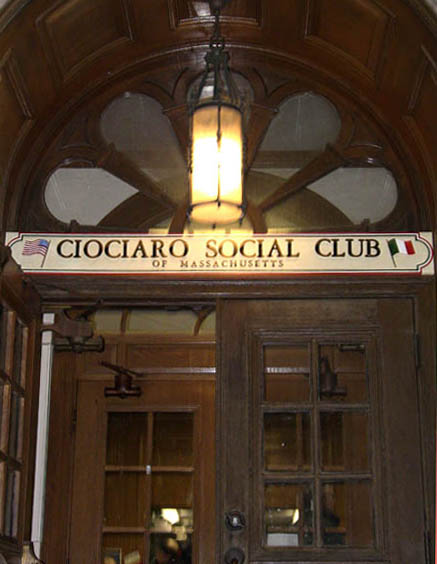 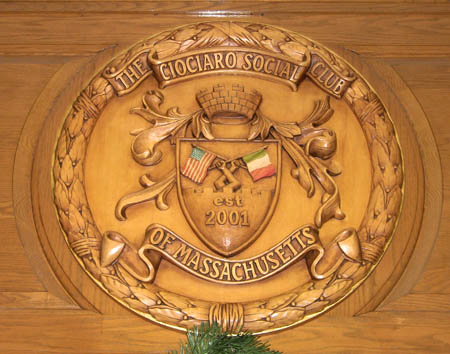 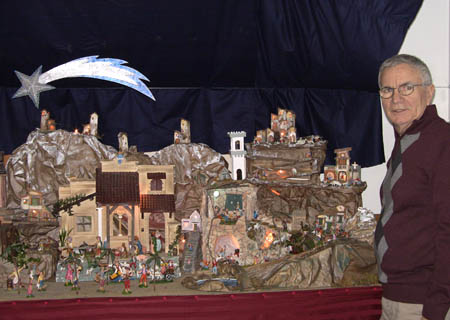 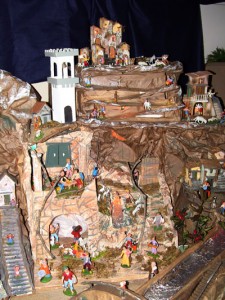 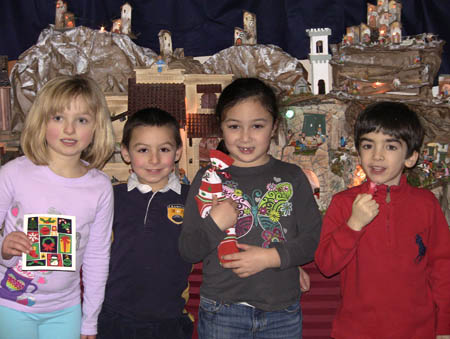 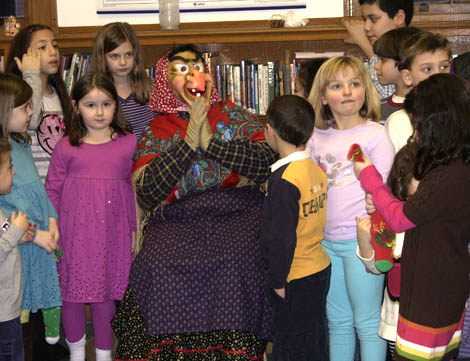 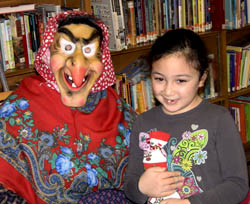 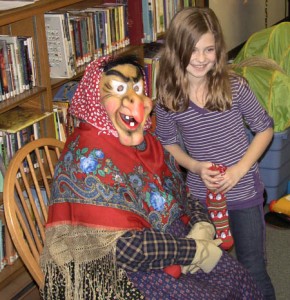 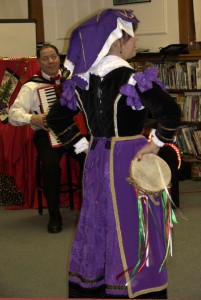 One thought on “Christmas Tradition in Nonantum: La Befana flies in from Italy”