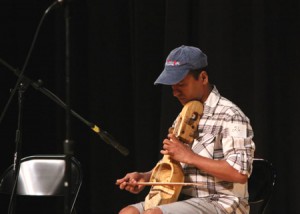 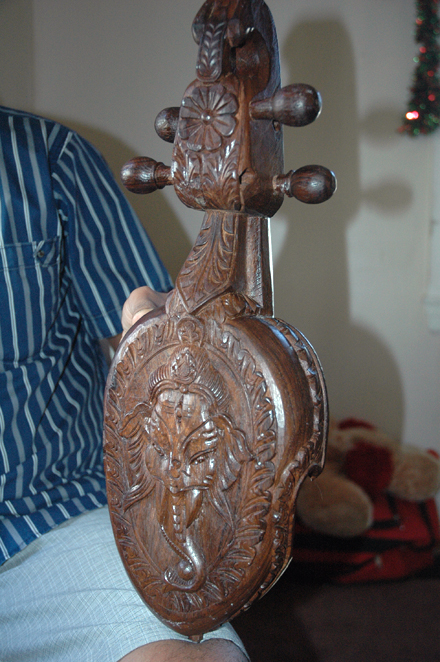 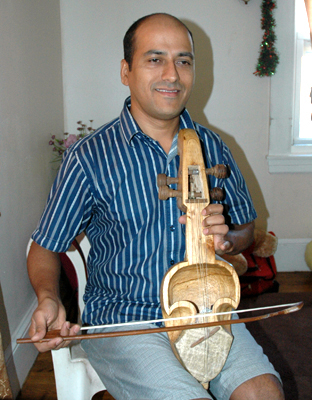 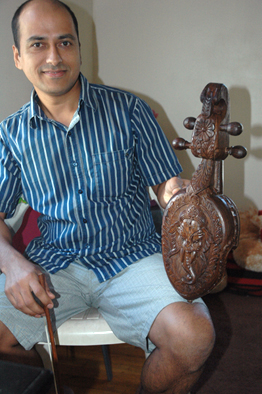 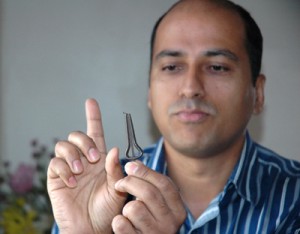 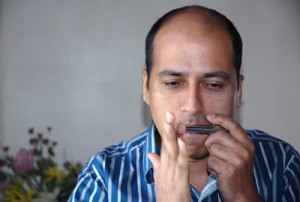 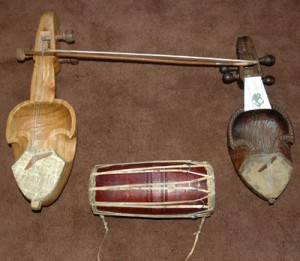 13 thoughts on “The Price and Promise of Leaving Home”