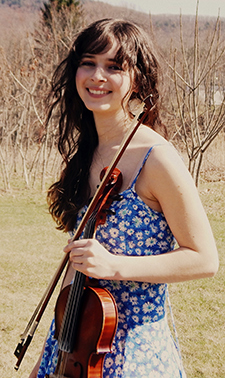 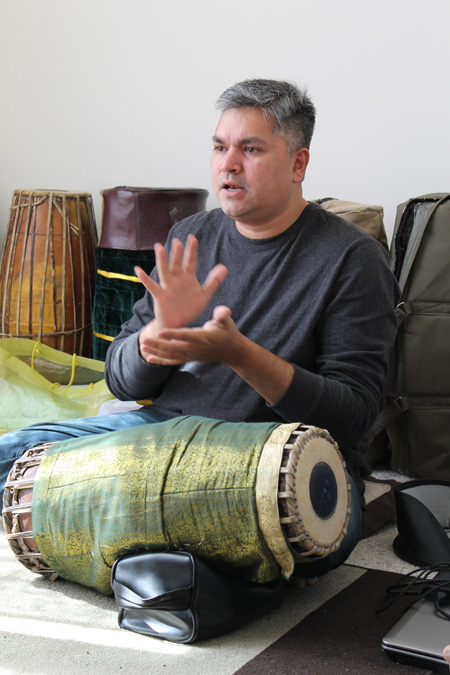 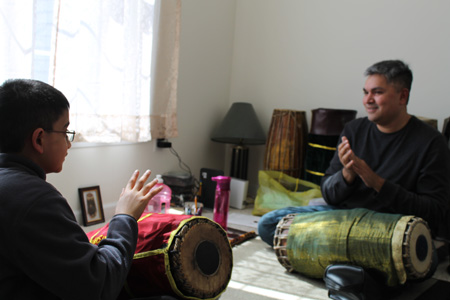 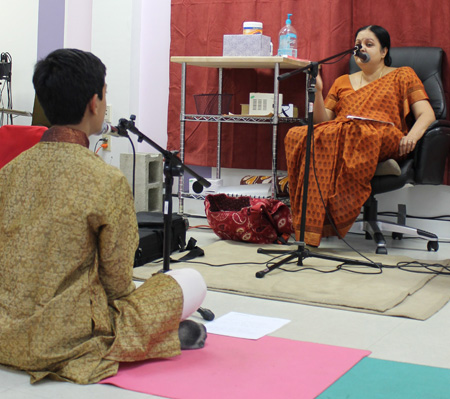 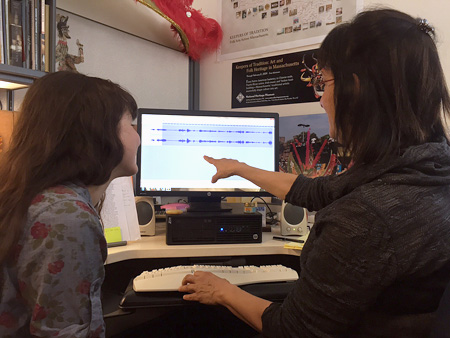 One thought on “Through the eyes of an apprentice”