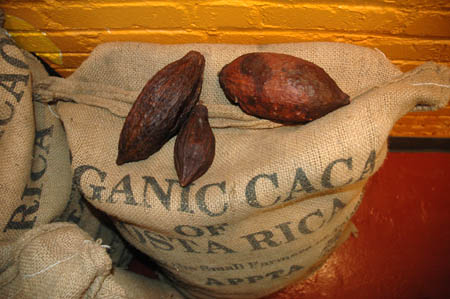 Back in November, we introduced you to Taza Chocolate and promised you more info on an upcoming public program at Lowell National Historical Park.  Well that day has come. Tomorrow, in the Park’s Visitor Center, we are presenting on Mexican chocolate traditions here in Massachusetts.

Alex Whitmore, co-founder of Taza Chocolate, will talk about his Mexican-inspired, stone ground chocolate company located in Somerville. Taza manufactures minimally processed chocolate made from fair trade organic cacao beans. Rotary stone mills imported from Oaxaca are used to grind the roasted beans. Each one is hand chiseled with a pattern specifically designed for grinding chocolate.

Ricardo and Maria Candiani, owners of Mr. Jalapeno in downtown Lowell, grew up in Hermosillo, Mexico. They will share recipes and traditions passed down within their respective families. These include mole, a sauce made from finely ground ingredients, including chocolate. Delectable samples will be available at this free program, which is sponsored by Lowell National Historical Park. Saturday, February 12, 2011 at 4:00 p.m. at the Visitor Center, 246 Market Street. 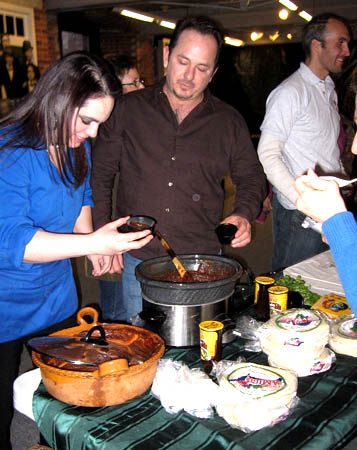 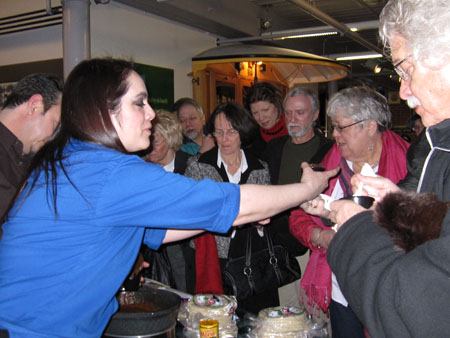 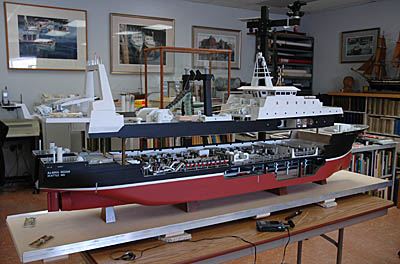 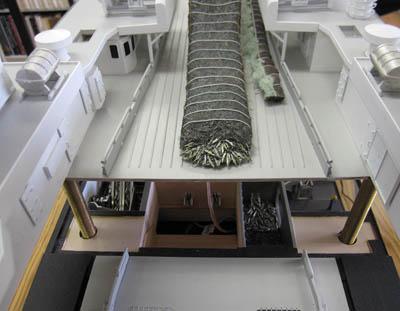 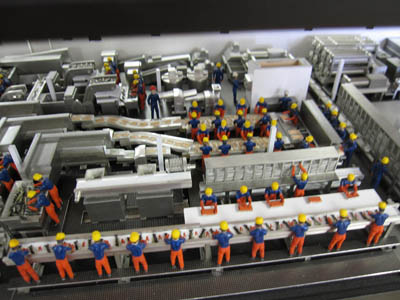 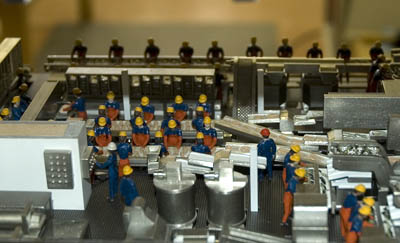