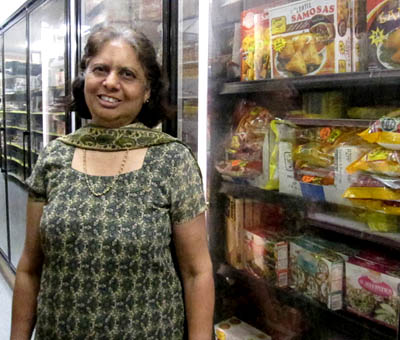 The Lowell Folkife Series is going on the road. Consider joining us this Saturday for a tour of some of Greater Lowell’s ethnic markets. We will meet at 2:00 p.m. at Lowell National Historical Park’s Visitor Center (246 Market Street) and travel by the Park’s hybrid bus to three local markets specializing in Portuguese, Indian, and African foods. 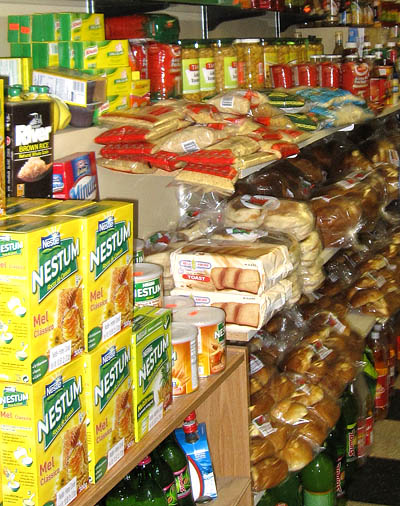 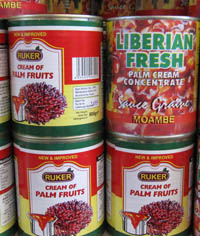 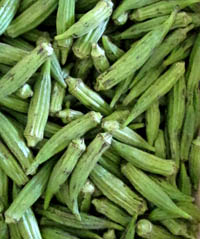 There will be plenty of opportunities to ask questions, learn about culturally specific ingredients, taste free samples, and do some shopping.

The 24th Lowell Folk Festival will feature cooking demonstrations in the Folk Craft and Foodways area of Lucy Larcom Park and a chance to buy a variety of ethnic cuisine at three performance stage areas.

This year “Foodways” looks at how beans are prepared in several cultures. Often called the “poor man’s meat,” beans are rich in protein and have long been the traditional Saturday night supper in New England. Native Americans introduced slowly cooked beans to early settlers, and like many foodways, recipes were adopted and transformed by immigrants who added their own traditions and ingredients. Folklorists Millie Rahn and Maggie Holtzberg have connected with five cultural representatives, who will share their insights with the audience. Festival visitors are invited to sit down and watch how this simple legume can take on such different flavors. Ask questions. And be sure to sample the beans made by our various cooks —