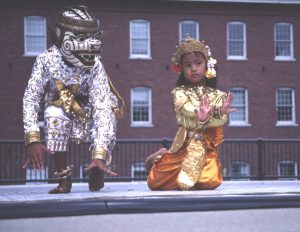 Take a listen to this podcast about how ancient Cambodian dance continues to embolden youths in Lowell, Massachusetts. Anita Walker, Executive Director of Mass Cultural Council, speaks with Linda Sopheap Sou. Linda’s parents moved to Lowell in 1981 as Cambodian Refugees. Her father, Tim Thou, is co-founder of Angkor Dance Troupe. 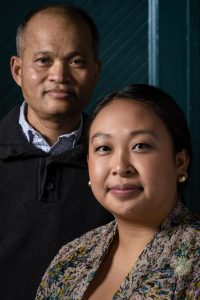 Linda danced with the troupe for 25 years and spent several years as the dance troupe’s executive director. She currently works at Lowell Community Health Center. 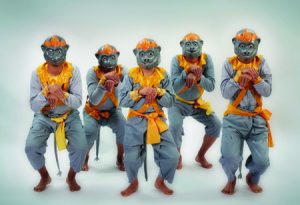 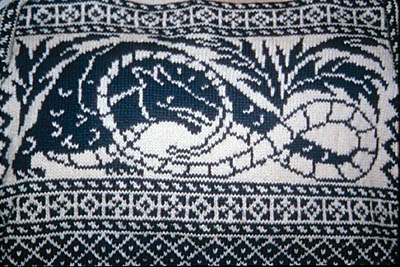 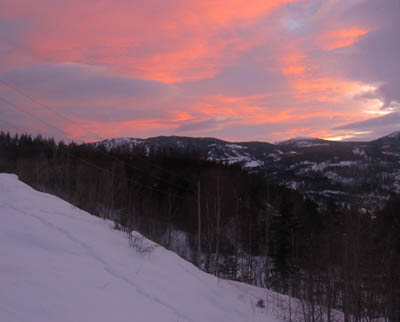 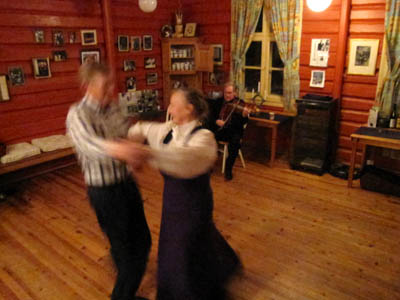 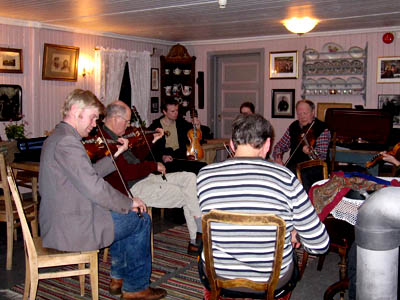 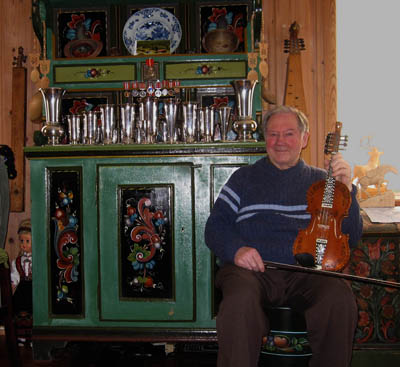 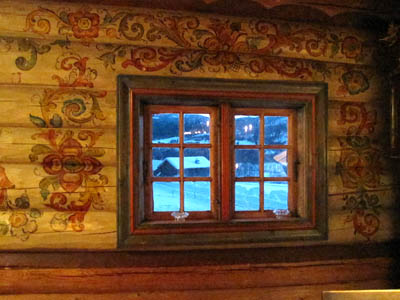 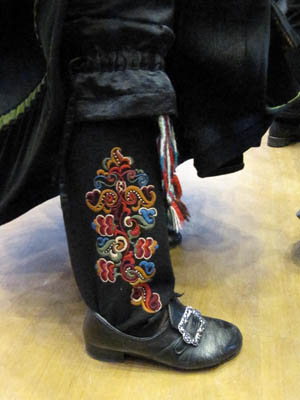 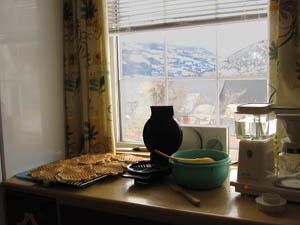 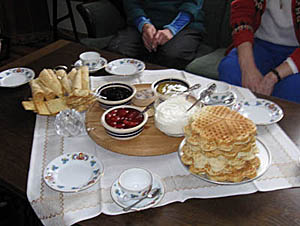