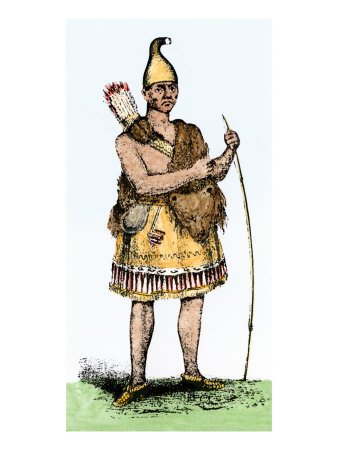 Curious about the Native peoples who once lived along the banks of the Merrimack River? The Lowell Folklife Series invites you to a talk by Dana Benner on Saturday, November 5 at the Event Center of the Boott Mills Museum. When most people think of Native peoples at or around the time of contact with Europeans, they think either of Thanksgiving or fierce warfare. Many people are unaware of the extensive social traditions, trade relations, and industrious nature of the Native nations. The area along the Merrimack River that we define as Lowell was home to the Pennacook people.  Just to the south were the Massachusett, who were direct trading partners with the Pennacook.  Mr. Dana Benner will explore the rich traditions of the Pennacook nation, leaving the audience with a greater appreciation of the people who once called this area home. 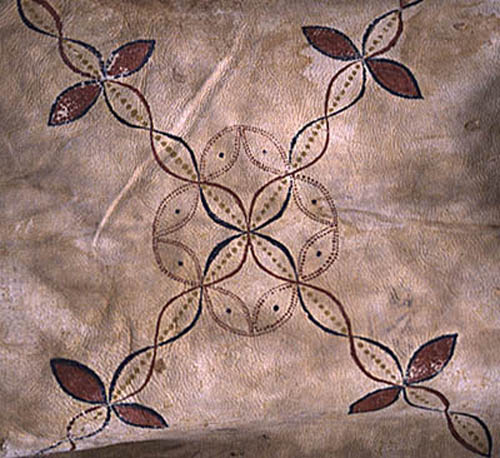 Dana Benner is of Micmac/Penobscot/Piqwacket descent and is a member of the Inter-Tribal Council of New Hampshire.  He has been studying Native history and culture his entire life and has been writing about it for over 25 years.  He holds a BA in Liberal Arts with a concentration in U.S. History and Native Culture from Granite State College and he is working on his M.Ed in Heritage Studies with a concentration in Native History and Culture from Plymouth State University.

This talk is free and open to the public.

Event sponsored by the Lowell National Historical Park and the Massachusetts Cultural Council. 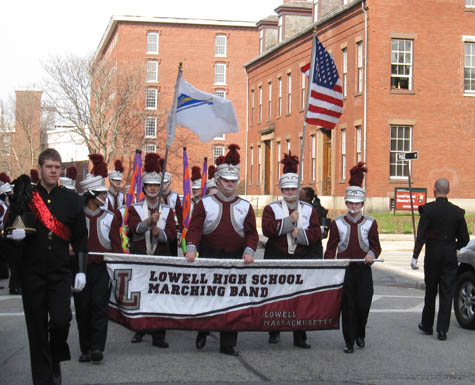 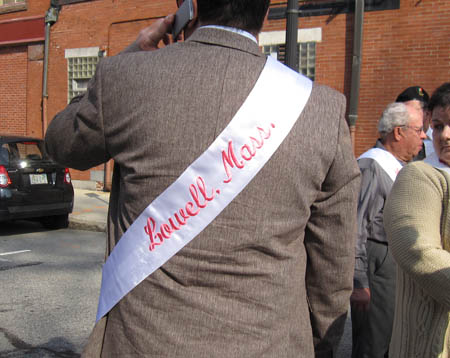 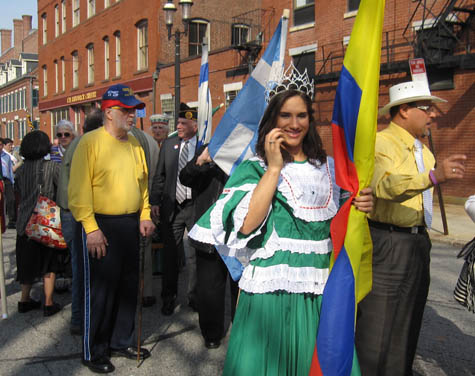 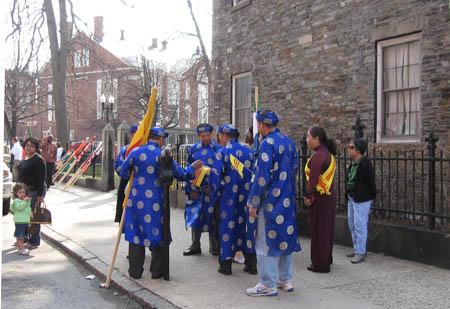 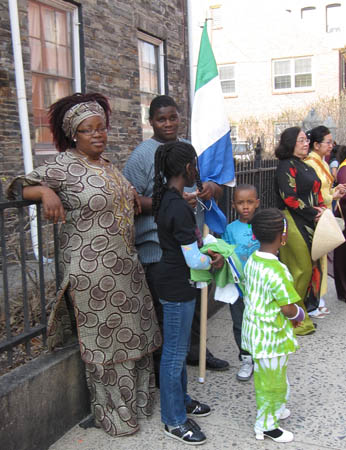 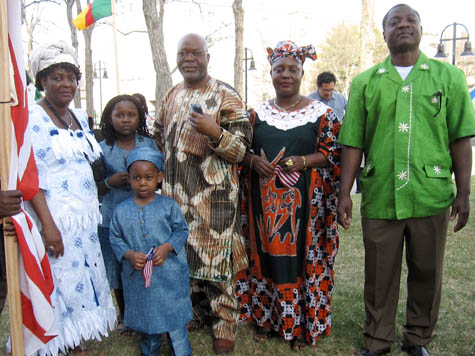 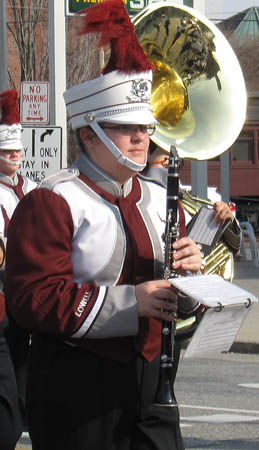 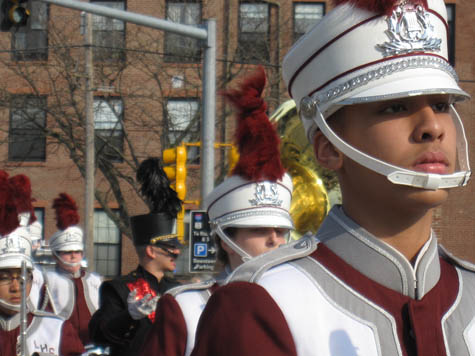 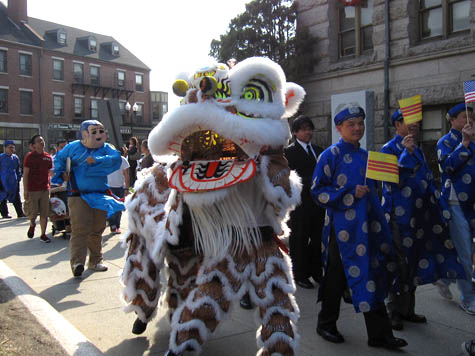 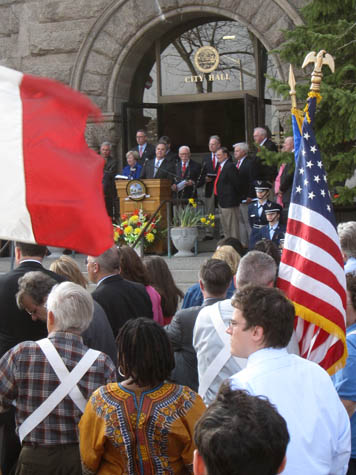 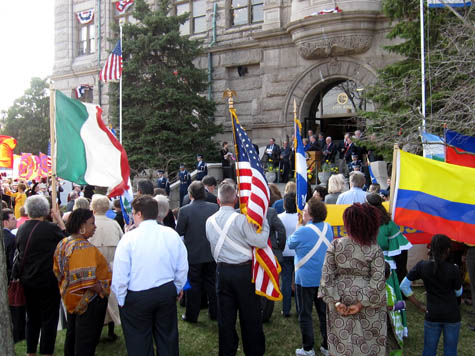 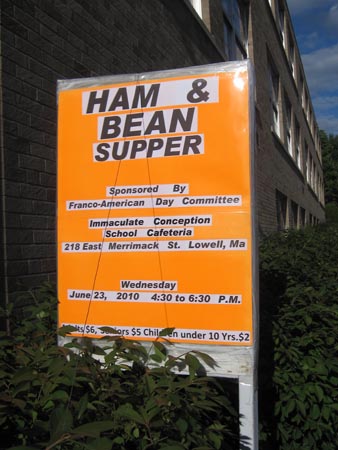 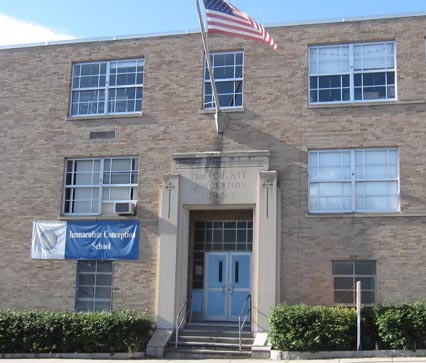 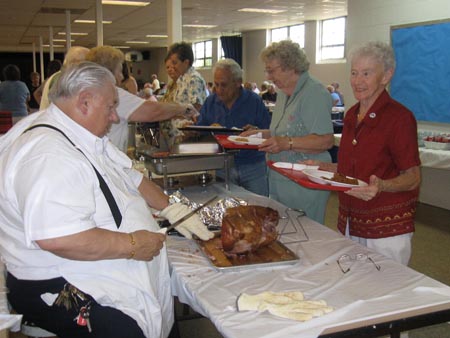 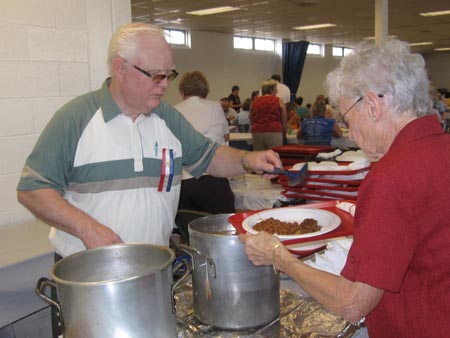 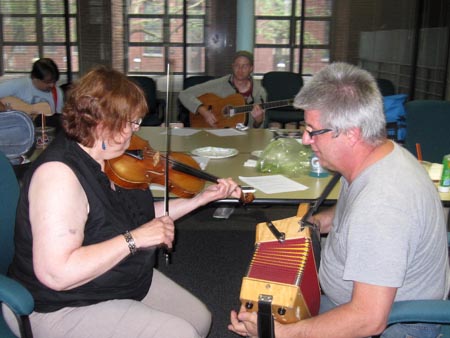 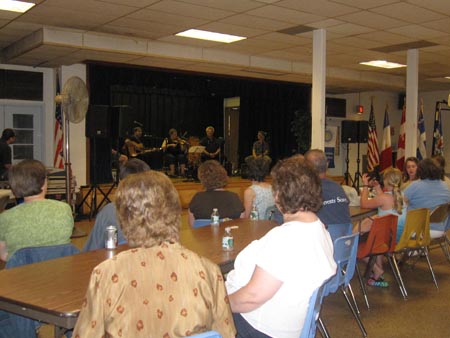 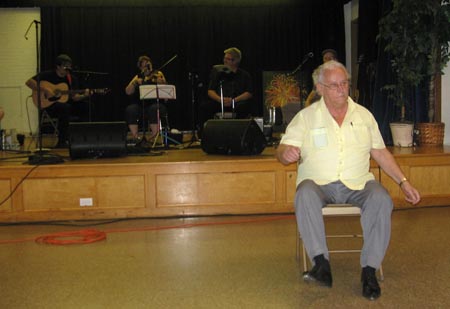