Tunnel workers during the Big Dig

Union Proud laborer during construction of the Zakim Bridge 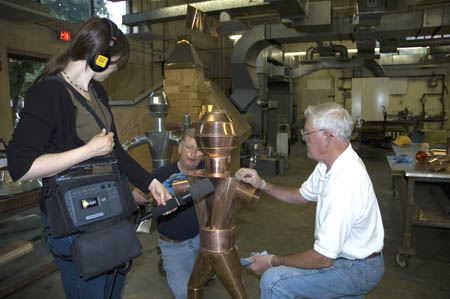 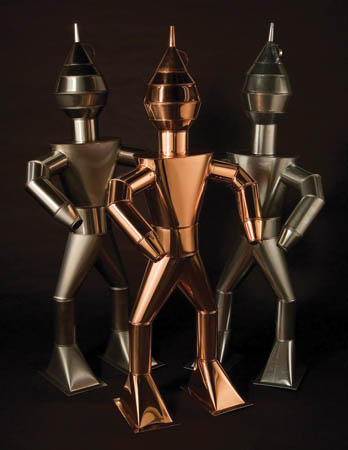 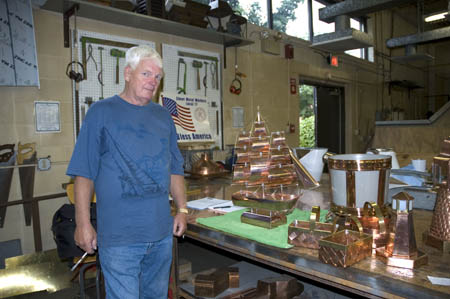 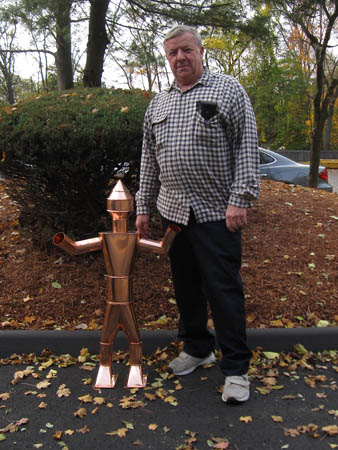