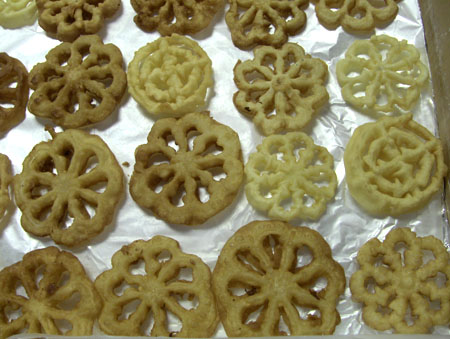 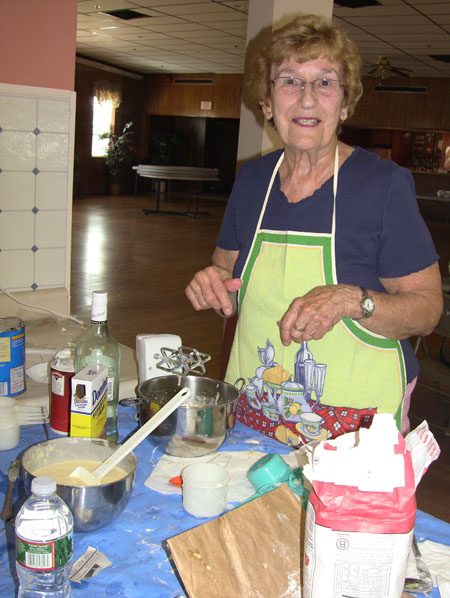 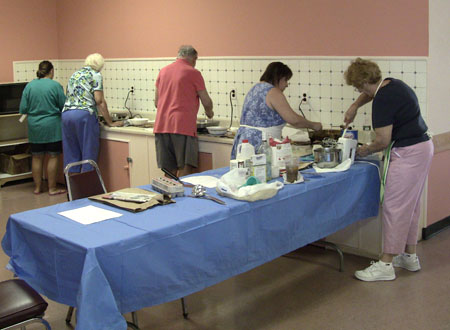 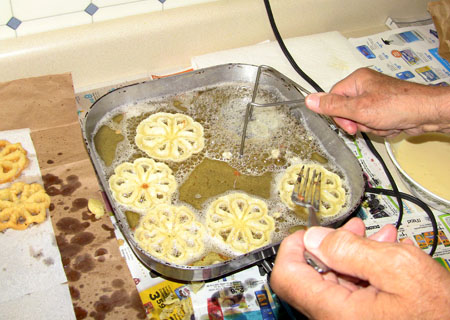 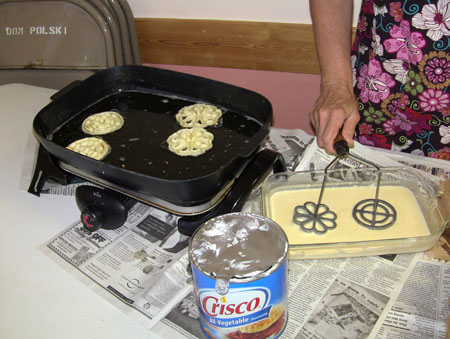 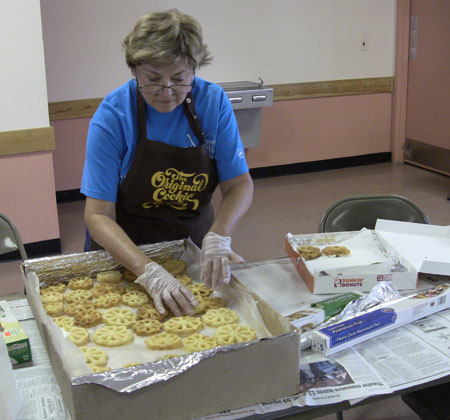 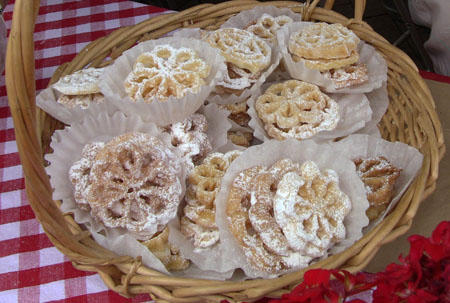 2 thoughts on “Polish rosettes for a crowd”