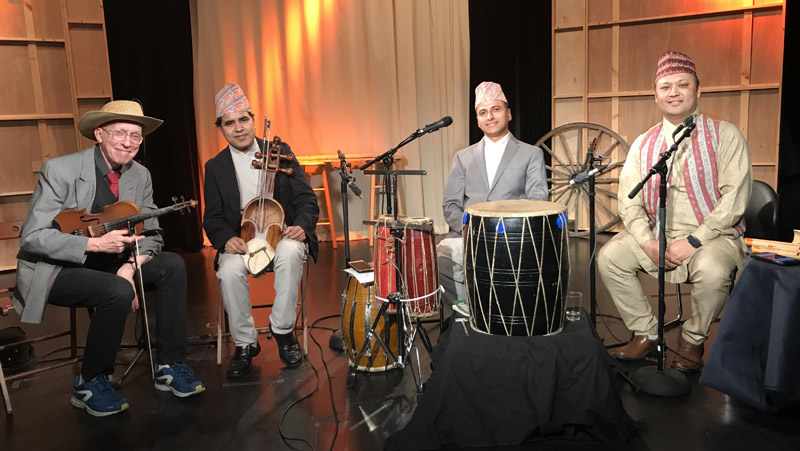 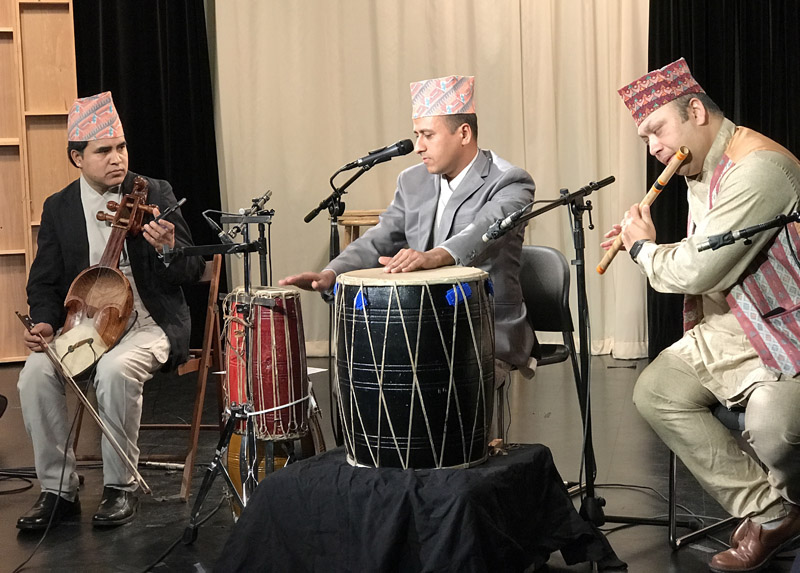 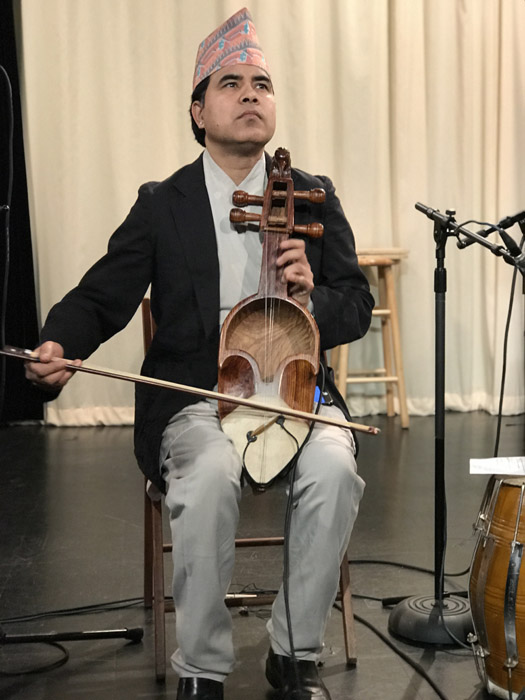 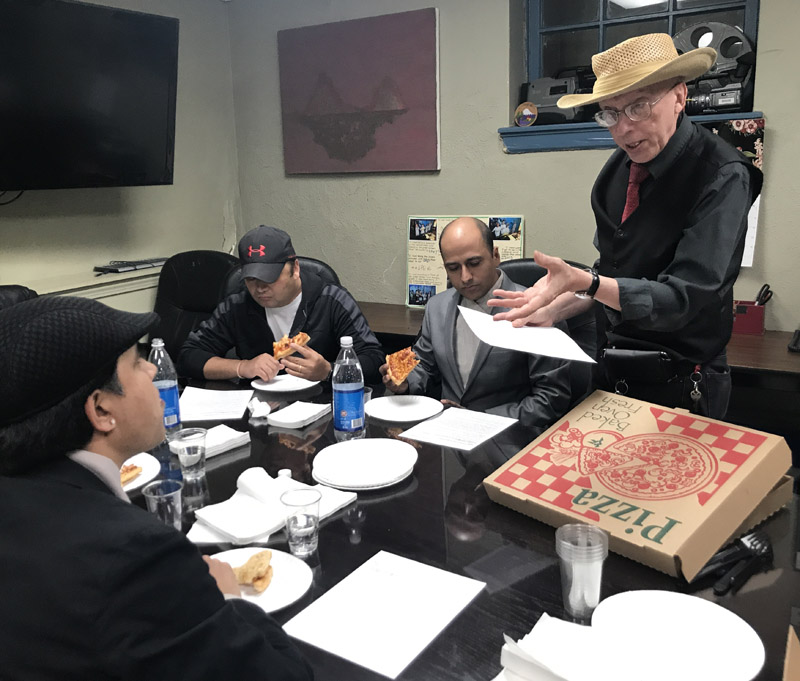 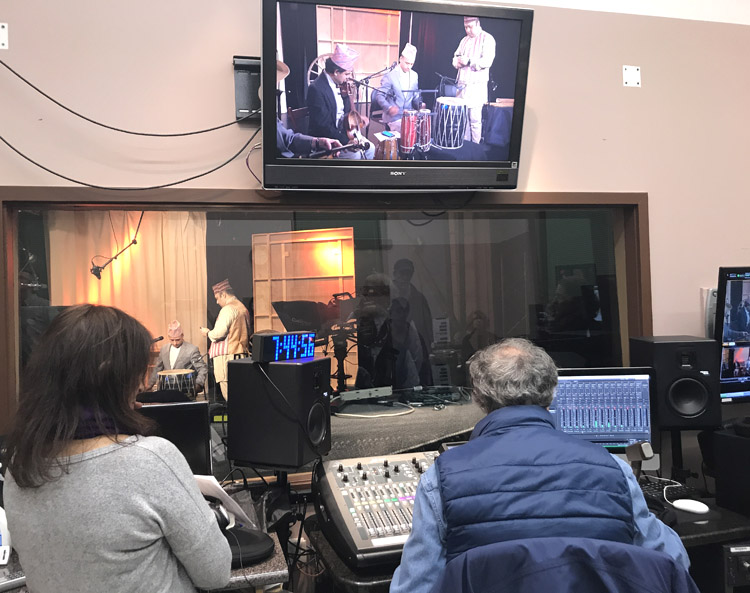 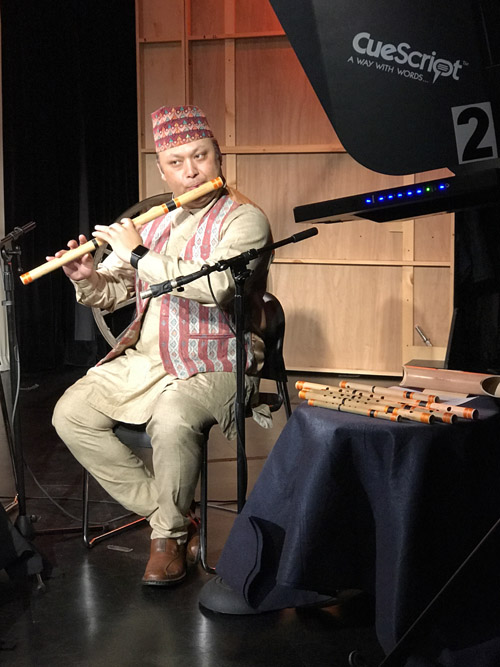 2 thoughts on “In studio with Alan Kaufman & local Nepali musicians”